In the Place de la Bastille in Paris, this statue stands at the top of a column commemorating the citizens of France who took up arms to finally rid themselves of a hereditary monarchy. Despite accepting its reinstatement a few years before, the king was creating unjust, self-serving laws without accountability and the citizens mounted “Occupy Paris” to end the problem. Hundreds died in the defence of liberty and the defeat of the unaccountable.

Which is why I find it deeply ironic to find surveillance cameras on the column. 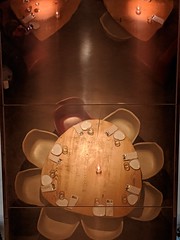 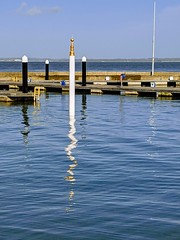 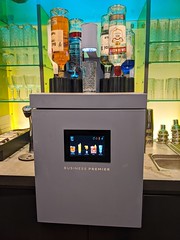